Great news for all Latin music lovers as Latin MUSIC Icon Gloria Trevi has announced another U.S tour. She will be coming to Viejas Arena on Friday 30th September 2022, for one of the performances. The Isla Divina World Tour will visit around 40 U.S cities, beginning on 13th August and running until 3rd December, with a final performance at the famous Fillmore Miami Beach, Florida. Her tour is set to blow her fans away and bring them to rejoice after a couple of difficult years. The Isla Divine tour is all about positivity and experiencing good things in life. The artist will be performing some of her greatest hits and if you’re a Latin music lover, you cannot miss out on this occasion. Get your tickets right now because Trevi is expected to sell out all her shows quite quickly! 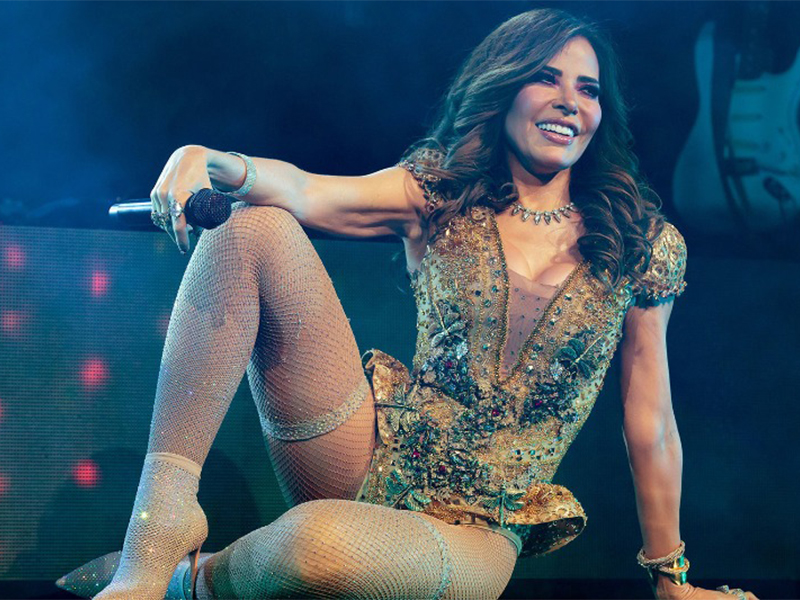 Gloria Trevi has sold around 30 million records worldwide and is one of the most successful Latin music acts in history. She has inspired many young Latin artists to pursue music and collaborated with some of the biggest names in the industry, including Guaynaa, Mon Laferte and Karol G. Pollstar named Trevi the “best-selling touring artists of the 21st century” and the “best-selling Mexican artist in North America”. Recently, she was honored with the BMI President’s Award.
The Mexican singer, songwriter, actress and dancer are known as “The Supreme Diva of Mexican Pop” and one of the most influential figures in the Latin music scene. In 1988, she released her first solo album, and in 1991, her second album came out. Her second album, Tu Angel de la Guarda, is regarded as one of her best albums, including the highly hit single Pelo Suelto. Pelo Suelto reached a number in several Latin American countries and Spain. She has released countless hits over the years and is one of the most demanded live artists of the 21st century. Her upcoming tour has garnered a lot of attention, and everyone wants to see her live in concert. If you’re one of them, hurry up and get your tickets ASAP before all are sold out!