This Monday 7th, November 2022 is the top day for bone-crunching football action when Viejas Arena At Aztec Bowl in San Diego, California hosts this day of breathtaking athletic competition that pits two powerful teams together for a head-to-head CLASH that true fans will never forget. Already tickets are flying off the shelves as legions of the best fans in San Diego get ready for a Monday afternoon with the HOTTEST game of football to ever come to California this November! And you could join them in supporting your favorite team. Will you be shouting for the hometown champions to defend their turf? Or do you want to see the visiting team make their mark by crushing their opponent? No matter where you stand, one thing is very clear. And that’s that San Diego State Aztecs vs. Cal St. Fullerton Titans at Viejas Arena At Aztec Bowl in San Diego, California is going to be the brightest part of the year for anyone who can snag their seats for the show. So run, don’t walk, and click the 'get tickets' link to book your tickets while supplies last! Because if you love football, then you will love the San Diego State Aztecs vs. Cal St. Fullerton Titans! Come on out for the best Monday night football around! 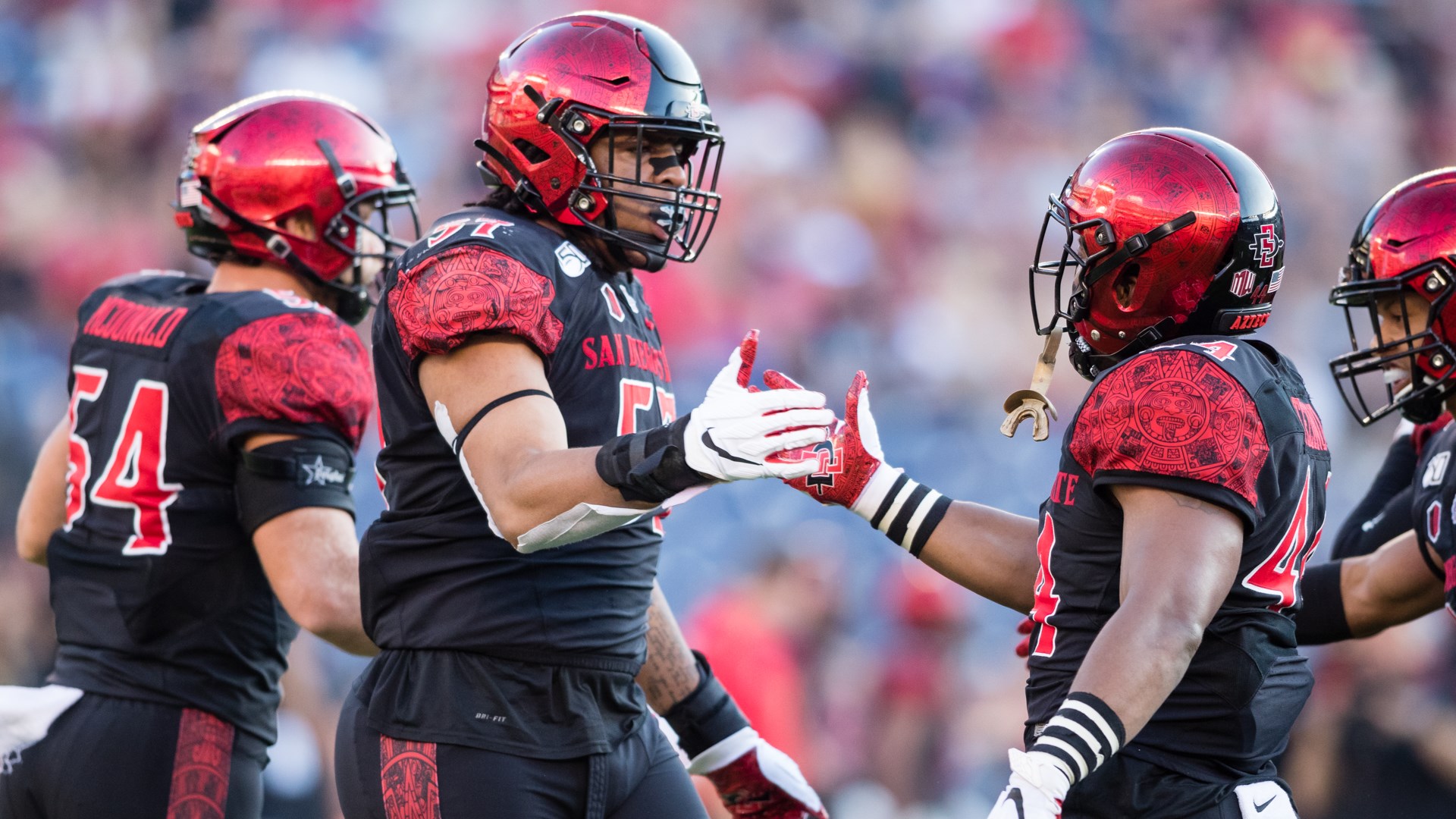 If you don’t hurry and get tickets to see home games at the iconic Viejas Arena At Aztec Bowl in San Diego, California, then you might miss out on some of the greatest Football action of the year. Critics and fans are talking about how the home teams 2022 roster may be the best that the home team has had in recent years. They are being led by a coach who is determined for a shot at winning the league. If you want to watch whether or not the team can defend their turf from all comers, then you’ll have to come out to the stadium with intense games all season long! Don’t forget that the stadium is close to the heart of San Diego, which means you are even around the corner from the best restaurants for pre-show dining. Visit the Viejas Arena At Aztec Bowl this year! Click the 'get tickets' button to reserve your seats today! 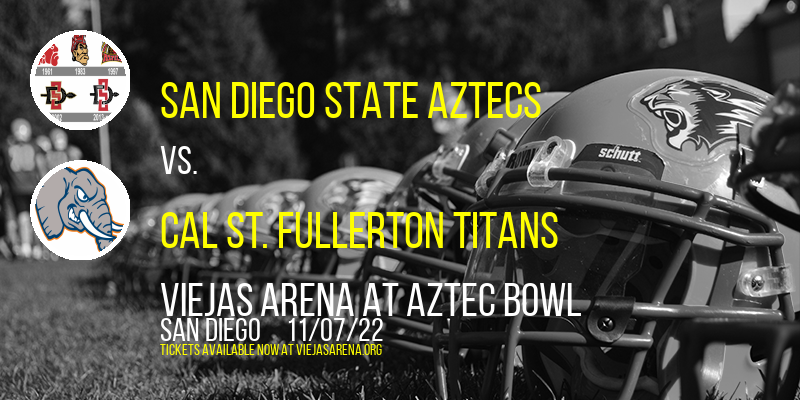